July 7 (UPI) — Hundreds of people in Texas dressed as Mexican artist Frida Kahlo for a world record attempt in honor of her birthday on Thursday.

The Dallas Museum of Art hosted a “Frida Fest” event to celebrate Kahlo’s 110th birthday, as people of all ages gathered in an attempt to recreate the legendary Mexican artist’s unique look to claim a Guinness World Record.

In order to achieve the record, all participants were required to wear a red or pink shawl and a floral dress that went past their knees, place at least three artificial flowers in their hair, and sport Kahlo’s signature unibrow. 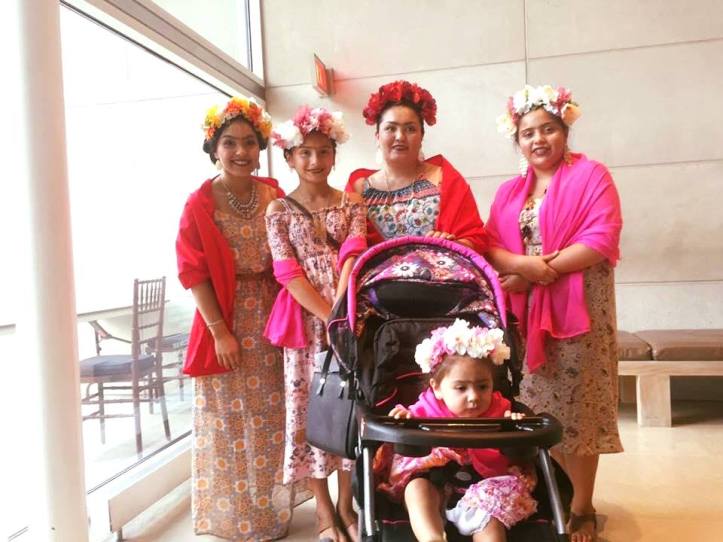 It was estimated that hundreds of men, women and children turned up to recreate the look featured in Kahlo’s self portraits and Guinness is expected to release an official number to determine if the group set the record within a few weeks.

The celebration included dance and documentary presentations, and birthday cake for the attendees.

A selection of Kahlo’s work is on display at the museum as part of the special exhibit “México 1900-1950: Diego Rivera, Frida Kahlo, José Clemente Orozco, and the Avant-Garde.”

Join the Hawkins Bay Revolution. Before it is banned. Or tossed in the bonfire.