Usually, an artist’s “early work” refers to pieces completed at the start of his or her career. In the case of modern master Pablo Picasso, however, the oldest examples of his prolific artistic talent date back much further—beginning, unbelievably, when he was just a child.

Picasso was born in 1881 to an artistic set of parents. His father taught him formal drawing techniques from an early age, and by the age of eight he was skilled in oil paint. His earliest painting, The Picador, is dated 1890 and is likely the oldest surviving painting by the artist. 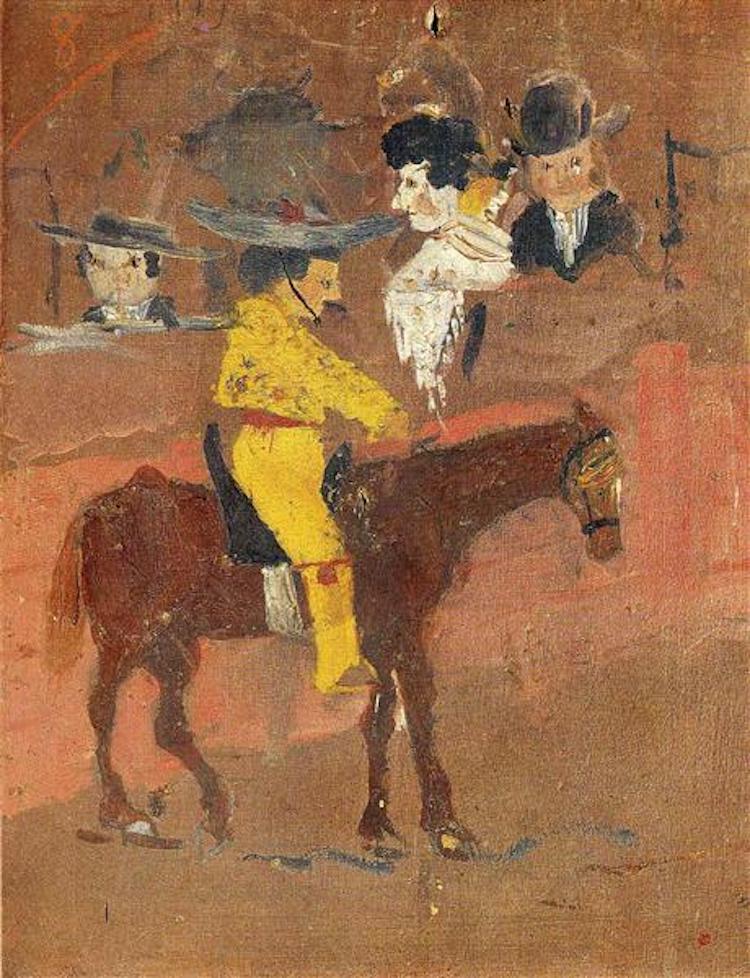 Over the next few years, Picasso produced academic drawings and paintings that illustrated a rapid improvement. Specifically, his pencil studies from 1890 through 1892 highlight his advanced understanding of classical art fundamentals, including human anatomy. 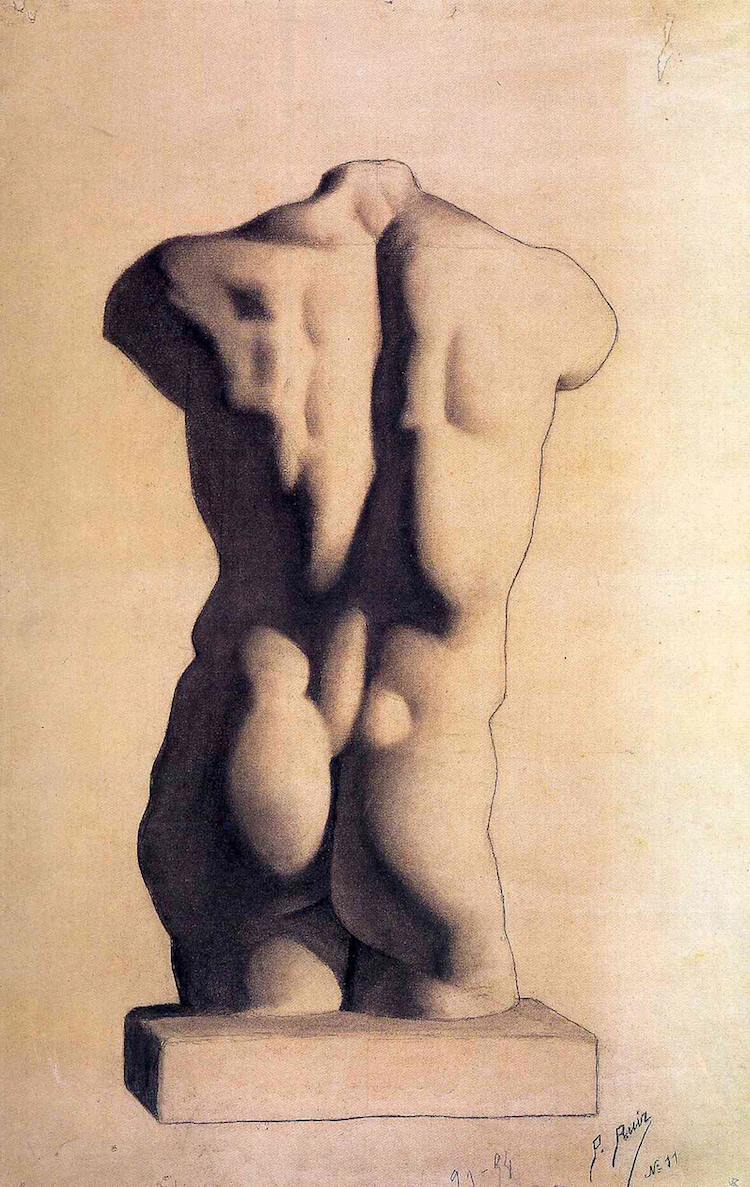 At just 13 years old, Picasso officially began his career as an artist. During these formative years, he developed a realist style characterized by naturalistic brushwork, a true-to-life color palette, and everyday subject matter.

Specifically, he enjoyed painting portraits of his loved ones and scenes inspired by his Catholic faith. Both of these artistic interests are evident in The First Communion, a large-scale painting of his sister, Lola, from 1896. 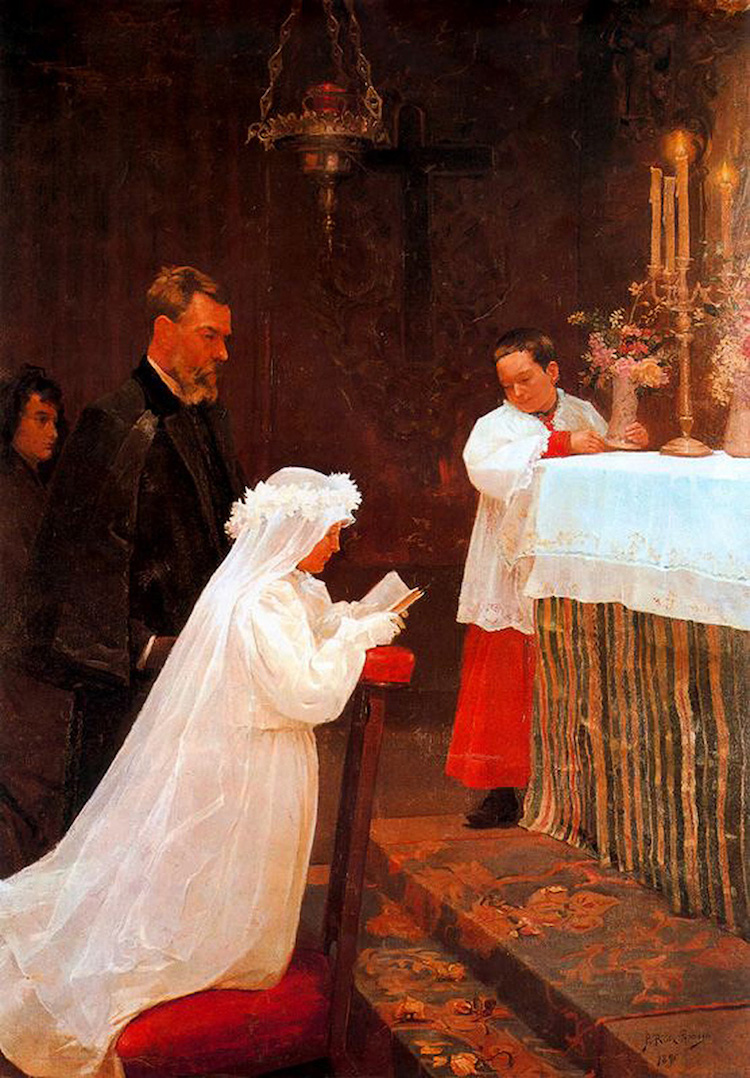 Picasso worked in his realist style for the rest of the 1890s. By the turn-of-the-century, however, he had entered his Blue Period, a phase that ushered in a modernist aesthetic and ended the oeuvre now known as his “early work.”

While people with traditional tastes may prefer his childhood work, Picasso himself held his later avant-garde art in higher esteem. “It took me four years to paint like Raphael,” he famously explained, “but a lifetime to paint like a child.”

See the art of Xiang Yang