Phosphorus: 350 years after its discovery 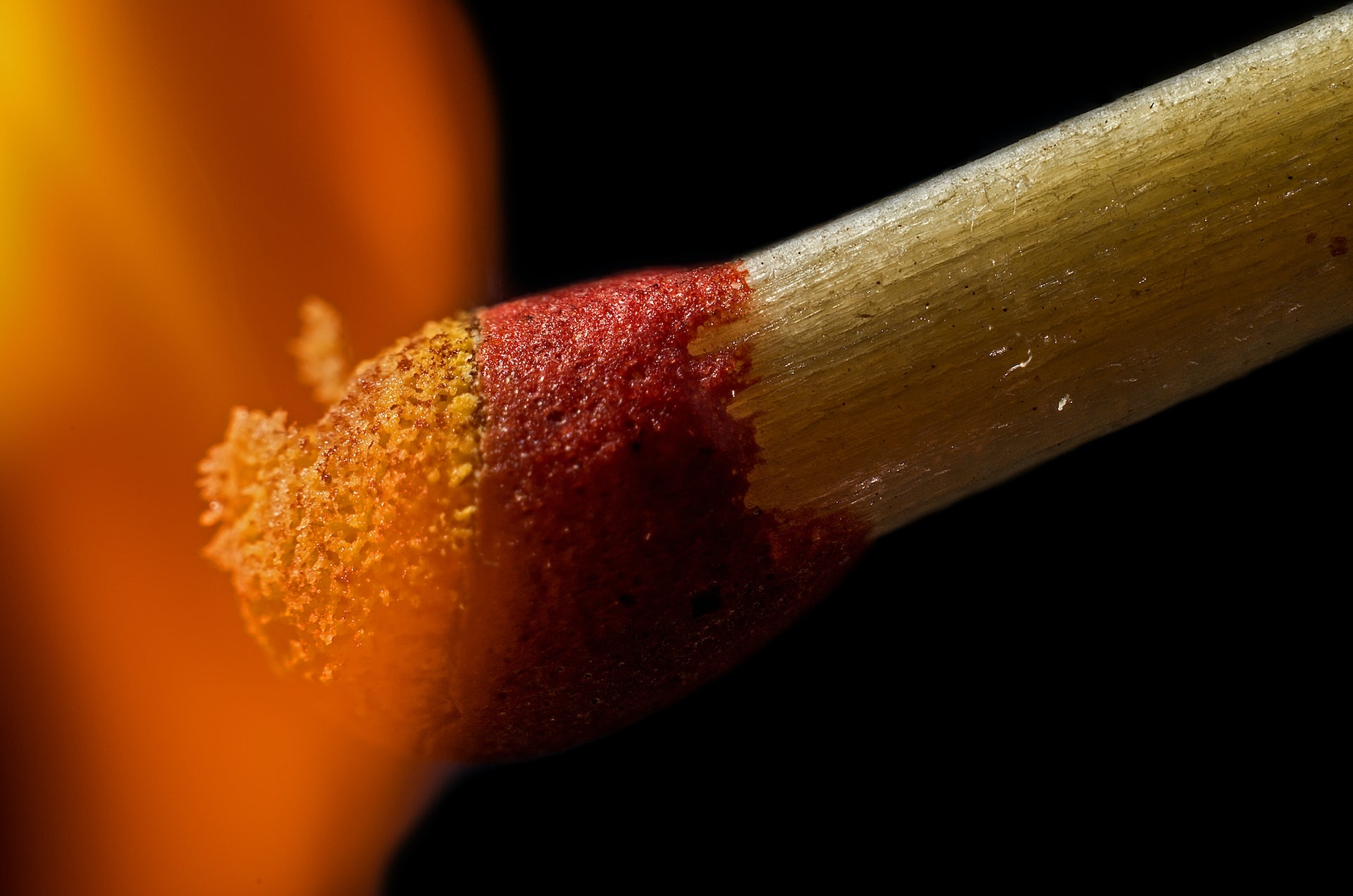 It’s time to buy a lot of candles. And if we light them with matches, it will only be possible because of the anniversary in question. It’s happy 350th birthday to the discovery of phosphorus, an element that is essential for life as we know it.

The story of how the 15th element on the periodic table was discovered stands as one of the great accidents of human endeavour – the chemist’s equivalent, perhaps, of Columbus setting out for India only to find the Americas by mistake. In the case of phosphorus, the explorer was Hennig Brand, a 17th-century alchemist and merchant from Hamburg, Germany.

Brand had been trying to achieve one of the great goals of alchemy, to make the philosopher’s stone. Alchemists thought this was the elixir of life, capable of transforming lead into gold. But where to find this legendary substance?

Brand was convinced that the answer was human urine, for two good reasons. First, gold and urine were a similar colour. Second, urine came from the human body, which was regarded by alchemists as a work of perfection.

The actual process that Brand set up in 1669 was remarkable. One would struggle to repeat it in a garden shed nowadays – unless you had neighbours who were willing to tolerate extremely bad smells. Brand concentrated large amounts of human urine and left it to ferment. He then heated the residues, performing dry distillation, as depicted below in the 1795 Joseph Wright painting, the Alchemist in Search of the Philosopher’s Stone.

Brand was left with a white waxy solid which glowed in the dark even in a closed bottle, and combusted spontaneously with a very bright white flame when exposed to air. Intrigued by these properties, he named it phosphorus because this meant “light bearer” in Greek. He attempted many times to use the substance to transform lead into gold, but to no avail.

Presumably disappointed, Brand may well have thought he had instead found one of the other great postulations of alchemy, pure phlogiston. Alchemy had a spiritual framework rooted mainly in ancient Greek philosophy, which stipulated that all matter is formed of four elements, or qualities – air, earth, fire and water. When heat and light were generated during combustion, alchemists thought it was because of phlogiston, a fire-like element which was contained within combustible objects and released when they burned.

Read more: The periodic table is 150 – but it could have looked very different

The theory of phlogiston was not debunked until the 1770s, when Antoine-Laurent Lavoisier showed that combustion is a reaction with a gas – oxygen. More than a century after that, it became possible to transmute one metal into another – but using a nuclear reactor rather than a philosopher’s stone. Economically, however, the process has never made sense as only tiny amounts of noble metals like gold can be made in this way.

On the other hand, the discovery of phosphorus opened up a dazzling new chapter in what became modern chemistry. Some 50 years after Brand’s discovery, Johann Thomas Hensing, a professor of medicine at the University of Giessen in central Germany, showed thatphosphorus was also present in the human brain (it would be decades laterbefore it was shown that there were also minerals containing phosphorus).

Early medicines containing elemental phosphorus started being sold, perhaps on the thinking that “if it is in your brain, it must be good for you”. This turned out to be seriously flawed, however, since white phosphorus is in fact very toxic – a fatal dose is only 1mg per kilogram of body mass. Patients ended up being poisoned as a result.

Bringer of life and death

Nonetheless, phosphorus is biologically vital. The average human body contains about 0.5kg of phosphorus, most of it in the form of phosphate to make bones and teeth strong. Phosphorus also crucially holds together DNA and RNA molecules – the backbone of these long chain-like structures contains two phosphate groups per pair of nucleic bases. Without phosphorus, it is hard to imagine any kind of life at all.

Foods rich in phosphorus include various meats, seafood, lentils, beans, nuts and seeds. At the other end of the spectrum, white phosphorus was long used in rat poison. Even more extreme, chemical warfare agents Sarin and VX are phosphorus compounds. Sarin, for example, is 21 timesmore deadly than potassium cyanide. It’s a great example of how elements occurring in different forms can have both very different appearances and biological effects.

Phosphorus has many other positive traits. Together with nitrogen, phosphates form the basis of the fertilisers used widely in agriculture. There is no substitute for phosphorus in this role; it cannot be replaced by any other element in plants.

This raises an important problem. Supplies of phosphate rock – the only major phosphorus ore – are limited. So much so that phosphorus has been listed among the “endangered elements” where there is a risk to future supply. The problem is that the phosphorus used as fertiliser ends up dissolved in rivers and oceans as soluble phosphate, eventually becoming sediment. Currently there is no economically viable way of recovering it, and scientists predict a shortage within about 30 to 40 years.

Read more: We’ll all be worse off when the helium balloon pops

This points to the need to develop phosphorus recycling, ideally at the point before it becomes highly diluted in our water streams. So how could this be done? Humans consume 3m tons more phosphorus than they need each year, which is eventually excreted as urine and faeces. Recycling phosphorus from human waste might not sound a very uplifting endeavour, but it will be a golden egg for whoever finds a way to do it.

This raises an interesting point. It is tempting to look with amusement at the way Brand found phosphorus in buckets of urine. It may turn out that with the hindsight of 350 years, he was actually focusing on exactly the best place after all.

Original Link: Phosphorus: 350 years after its discovery, this vital element is running out