“Rapper 50 Cent has finally unloaded his Connecticut mansion, for $3 million, after once asking as much as $18.5 million for the sprawling 50,000-square-foot property with 25 bathrooms.

According to TMZ, the rapper will donate the proceeds to charity via his ­G-Unity Foundation.

Page Six revealed last year that the home was even appearing on “Million Dollar Listing.” 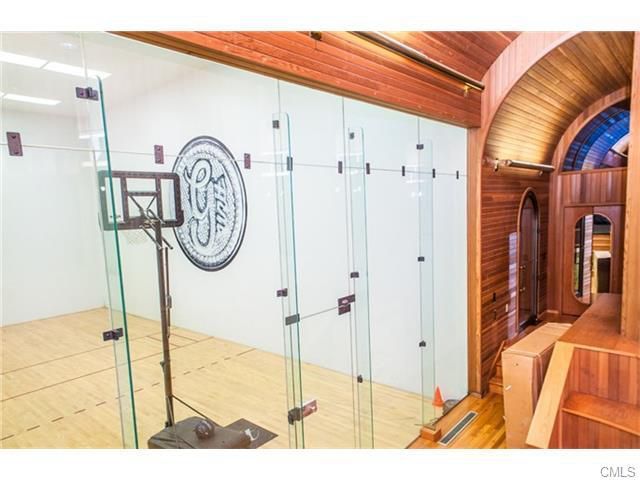 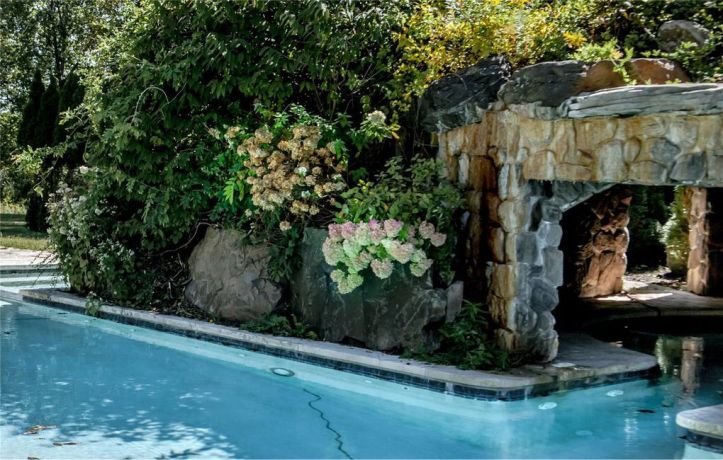 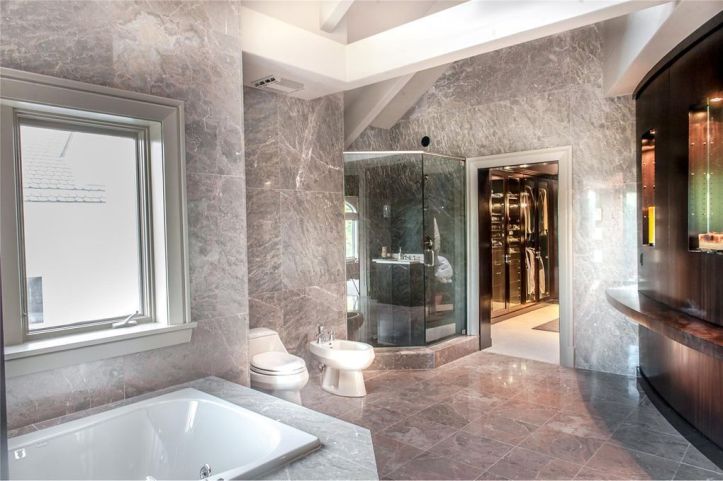 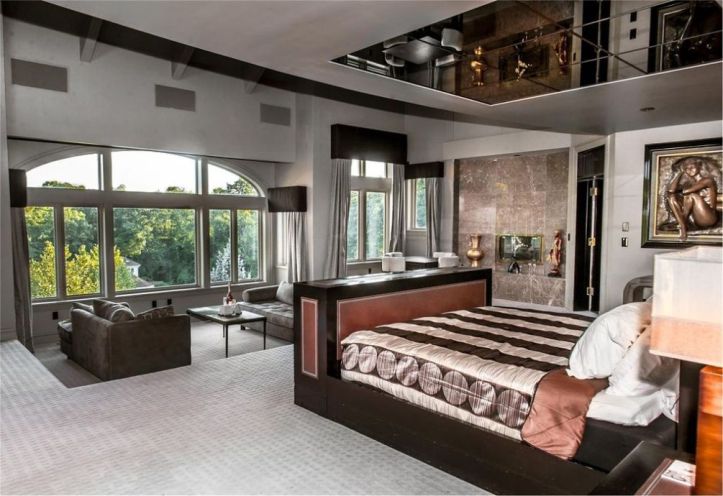 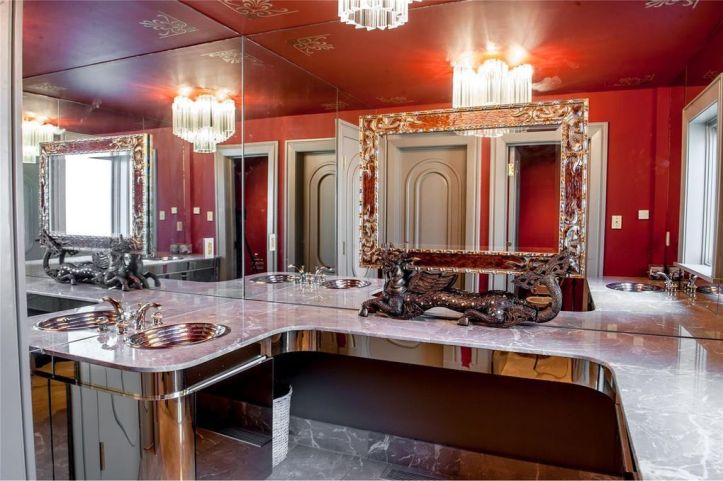 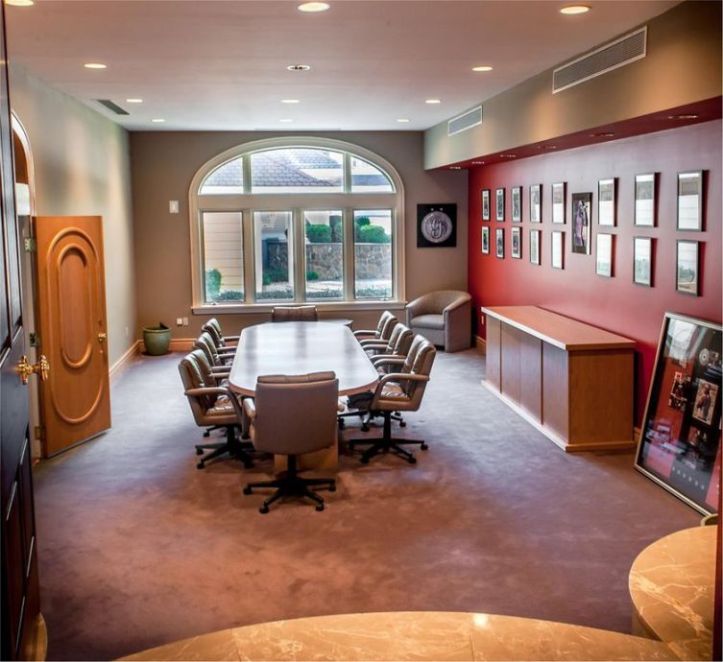 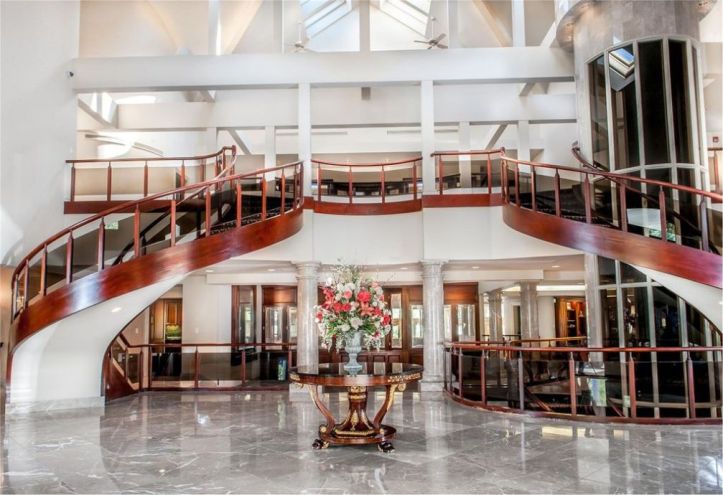